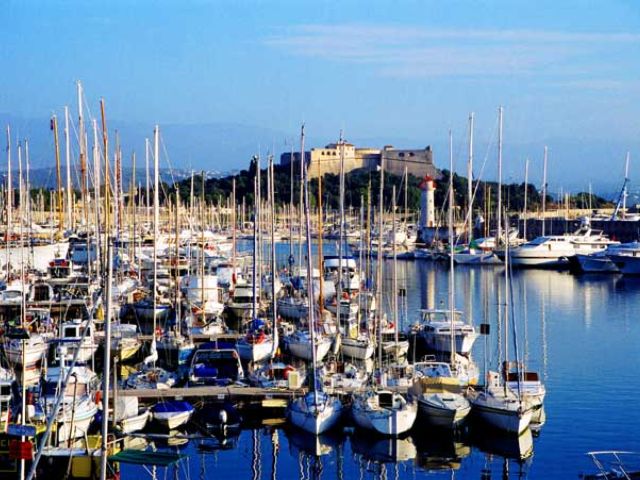 St. Laurent du Var is the second-largest suburb of the city of Nice, after Cagnes-sur-Mer, in the urban community of Nice Côte d'Azur. It lies adjacent to it on the west side on the other side of the river Var. This beautiful city of 30,000 inhabitants takes full advantage of a privileged location, halfway between Cannes and Monaco.
Nowadays, the town has developed much and its population has been multiplied by ten in the last century and it's now part of Nice metropolitan area.

Willing to flaunt its past, the ancient stones and small alleys of its old village are well protected, built around an 11th century Roman church. The suburb's positioning, close to Nice and with an abundance of flatlands, led to the building of CAP 3000 - the Côte d'Azur's biggest mall.

The town was founded in the 11th century when a hospice was founded under Saint Lawrence's protection. The main activity was to help passengers to cross the Var, which became a border between from Kingdom of France to Nice in 1481.

The port itself is peppered by a number of lively little bars and restaurants that will make for perfect distraction before or after your day out on the sea.