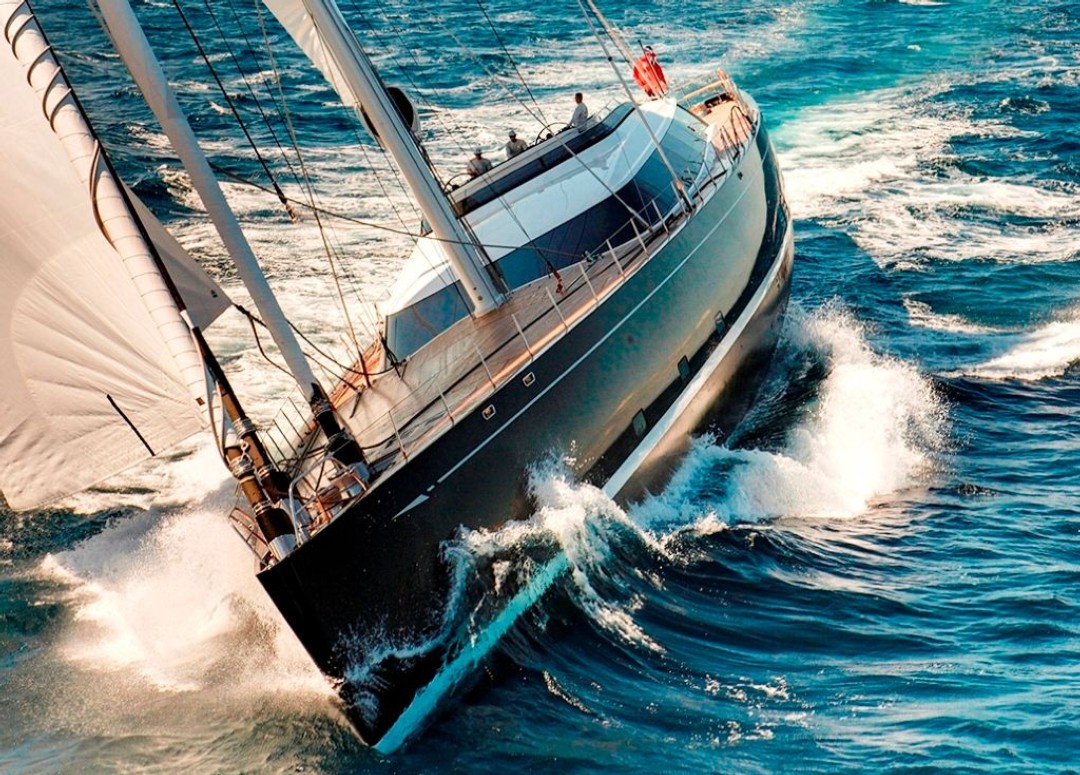 EasyBoatBooking would like to present to you the luxury boats of the world. Also known as mega yachts, these are privately owned boats which became popular during the 20th century.

They were first constructed by wealthiest people in the world who used them simply for pleasure and were normally just tied to the docks and left stationary most of the time, making little trips during the summer. Some of the boats however can be rented but at a price of up to 1million euro per week which isn’t a cheap boat rental. On top of the price of the yacht itself these boats would need to be fully staffed when their owners were present and sometimes there could be up to seventy members of staff on board.

They first gained most of their recognition when the infamous America’s cup used the J class yachts in their races. They grew in numbers throughout the 1900’s but then started to drop off probably due to the financial crisis we have found ourselves. Recently they are beginning to fight back and there is a slow increase in these giants of the sea once again.