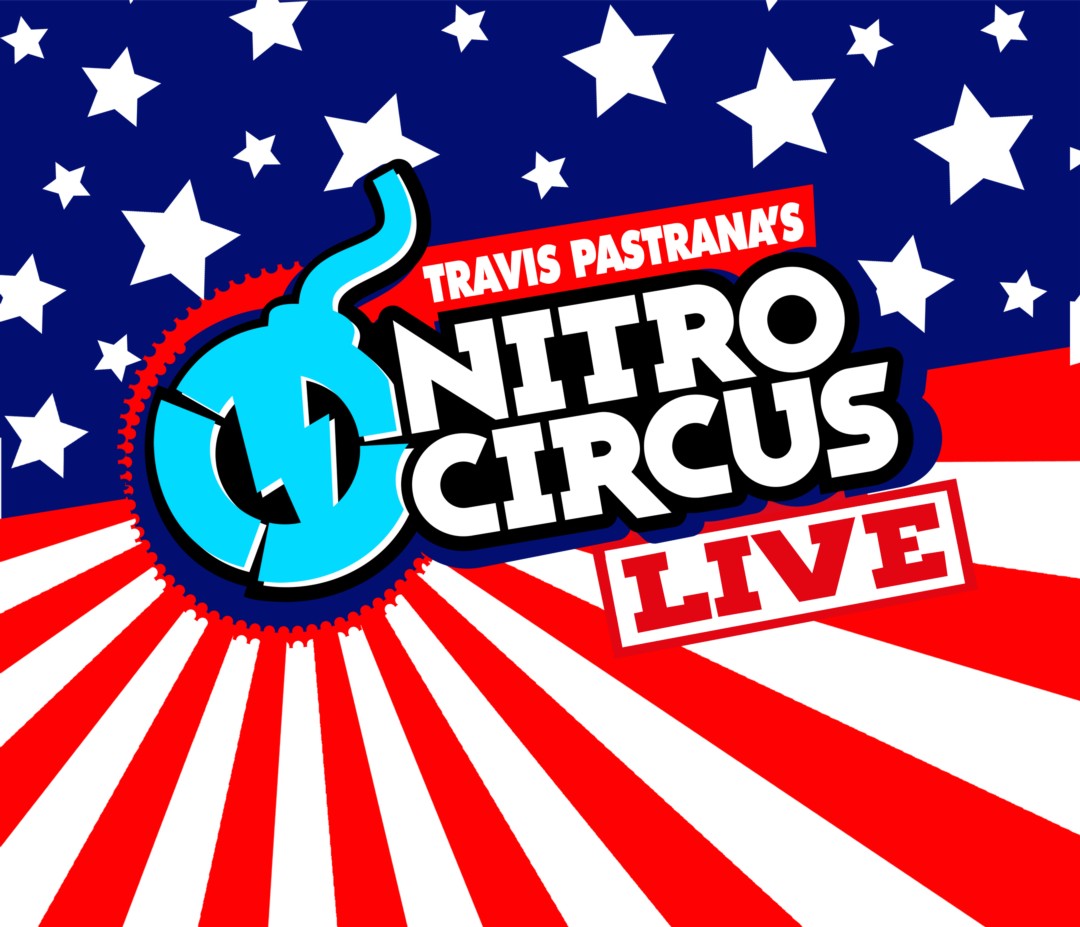 Easy Boat Booking are proud to be collaborating with Travis Pastrana and the Nitro Circus Cast and Crew for the filming for their new television series on NBC Sports.

They will be filming along the French Riviera for their new show documenting their Global Tour on NBC Sports. Nitro Circus has evolved from an idea with a small group of individuals in a garage of Utah in 2003 filming their skills on DVD, to a hit show on MTV, a film ( Nitro Circus 3D ) released globally and to now being a renown followed tour worldwide documenting extreme sports and friendship.


When the group addressed us in Nice with their ideas of filming on the French Riviera, we of course were on board with plenty of ideas to show the unique sense of fun and friendship between the athletes whilst on tour. We are happy to collaborate with both the cast and crew to film something special!
If you would like to watch the show in Nice on 24th June at the Allianz Riviera Football Stadium, where they will be filming their tour with us, book tickets directly through their website or other reliable ticket outlets. Why not rent a boat to get to Nice for the event? We have plenty of last minute deals!
Simply click on boat rentals for Nice on the quick search, to find your perfect option.

Easy Boat Booking have an array of past charters and rentals for many different occasions, from luxury charters, boat rentals for the purpose of filming, corporate events, leisure boat tours. All of this being worldwide! < Back